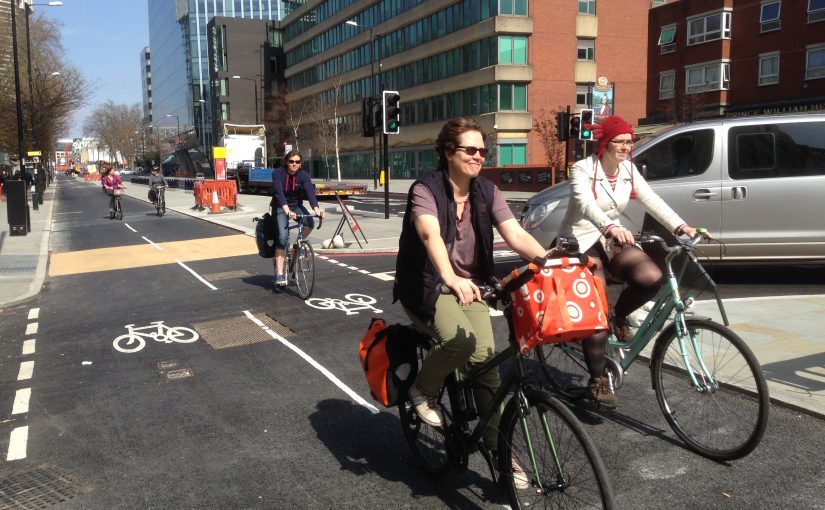 A key outcome of the project will be to enable Local Authorities to achieve a higher level of development gain (i.e. improvements to public infrastructure) at little cost, through automated recognition of opportunities that would not otherwise be spotted.

For instance, a new toucan crossing costs around £50,000, an achievable objective for many new developments. Such public improvements are often missed due to lack of awareness of a planning application, meaning such a proposal remains waiting until other public funds are found. A single improvement of this size would effectively pay for the StreetFocus project. Yet, many improvements all around the country are possible, and often at greater scale for larger developments.

Subsequent work we would undertake would develop our transport-orientated prototype into a fuller-scale service, with a business case assembled towards the end of the project to establish scope for income sources such as customised Local Authority portals and shared metadata hosting.

Although we focus on one aspect, transport, the principles are extensible to other areas of interest, which others may wish to build on using the protocols established.